The Hungarian National Airline, Maszovlet - which had its own fuel department - started his operation at the rebuilt Ferihegy Airport in 1950. Four years later, in 1954 the airline was transferred into 100% Hungarian state ownership and was renamed to MALÉV.
MALÉV supplied fuel not only for its own aircrafts but also for other airlines when in 2005 it sold its fuel supply department to Budapest Airport. Airport Fuel Supply Llc. has been established by Budapest Airport as its 100% own subsidiary. 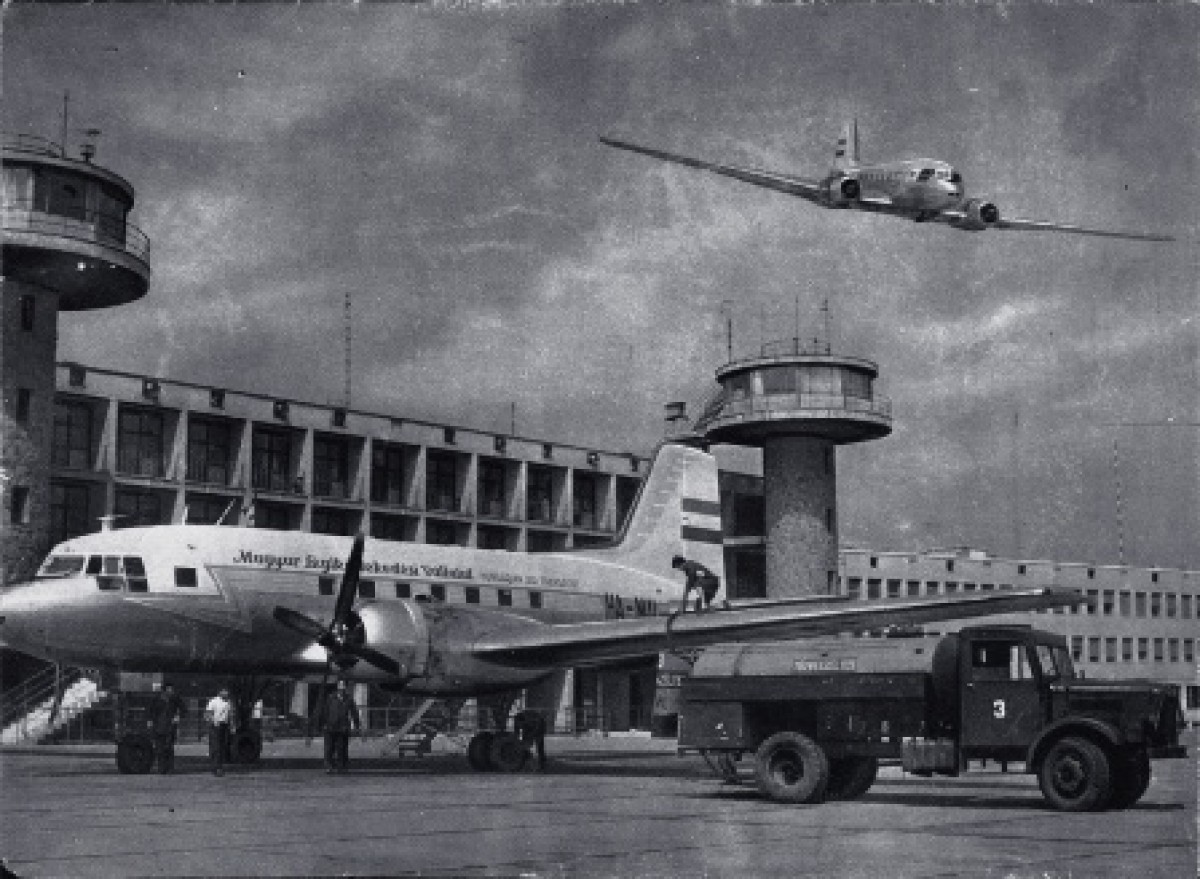